As we approach that day, I am going to share with you some of my inspirations as I've been figuring the enigmatic character of Feste out, culminating in a full blog report on my process and discoveries once the show has closed.​ First up, Margaret Glaspy. She's one of my favorite musicians of all time, but has become particularly special to me as I work on this show. Her music has shaped how I think of Feste and has literally provided the soundtrack to my process of research and discovery. ​ I think this song in particular is a spot on representation of one of the many sides of Feste's personality: The bittersweet nature of her loneliness. Relationships are hard and Feste is a fool without someone to take care of her. Of course, part of her likes that independence because in many ways its easier... something that I, Elizabeth, can totally relate to. ​ As you'll see though (when you come see Twelfth Night *wink*), it isn't something that anyone could sustain, not eve
Post a Comment
Read more

Fat Bottomed Girls, You Make the Rockin World Go 'Round 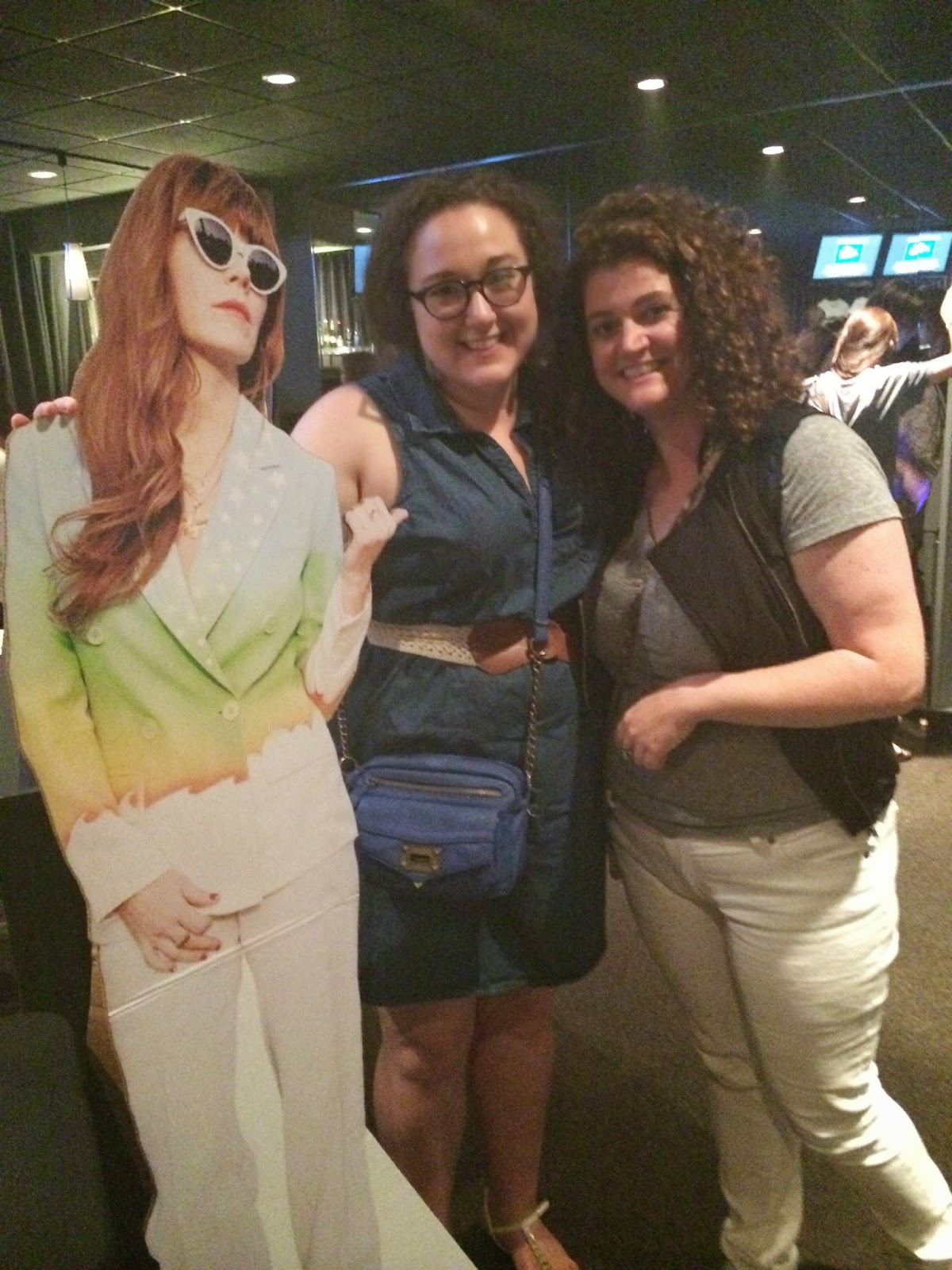 Welcome aboard The Voyager. I'm Jenny Lewis, I'll be your host for the evening. 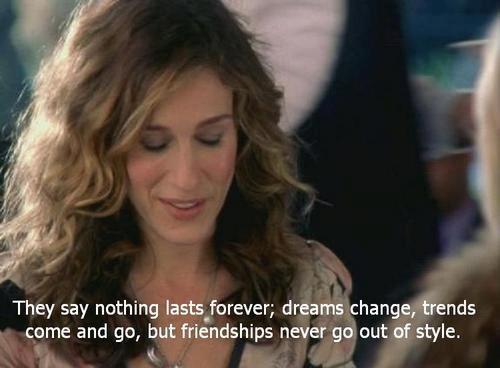 The Greatest Love of All...

To friend or de-friend?